Here’s the cool thing about going to school in Europe. You get to learn about European countries and history in great detail and so do your parents.

Your parents get to learn so. darn. much. with. these. school. projects. Aren’t they lucky?

European Union Day was on May 9th. Or 9 May as they would type in Ireland. I’m fairly certain I’m one big walking typo around these parts. Oh well.

EU Day is intended to celebrate peace and unity throughout the countries in the European Union. Admittedly, the unity part of this day has been put under some strain of late. Hello, Brexit, I’m talking to you!

On 9 May, my daughter and her class presented their European Country Projects to the rest of the school and the parents. In addition to a written project, each student prepared a food from their assigned country.

One of the foods we made was a braided bread from Slovenia. Slovenia is located in Central Europe and is next to Italy, Hungary and Austria. You’re going to have to read more about this fascinating country on your own because this post is about bread.

Which reminds me…I feel the need to share with you this song.

For those of you that watched that (or started to), how much do you hate me right now? HAHAHAHA. You’re welcome! HAHAHAHA!

To quote the song in the above YouTube video that WILL get stuck in your head, “B-R-E-A-D I love bread and bread loves me.” If you hear my children singing this song over and over and over, now you know where they got it from. I just can’t imagine why this song hasn’t made it on the Top 100 list yet.

Although, I do love bread. So, let’s get back to the very important topic at hand. Slovenian Braided Bread.

My daughter and I made two types of Slovenian braided bread. Teaching my children to bake and cook is on the list of things I’m trying to get better at. Mainly because I want them to enjoy the benefits of cooking tasty meals when they have a home of their own.

Since we were baking the day before the project was due and didn’t make time to test the recipes in advance, I decided we’d make two different recipes and take whichever one was the best to school.

The first loaf was an adaptation of a traditional Slovenian recipe for Bosman (braided bread) and it came from Slovenian Roots Quest. This yeast-based recipe includes eggs and I agree with the author, it turns out kind of like a challah bread.

After mixing the dough I was skeptical this recipe was going to turn out well. My dough seemed tough even after kneading it for 10 minutes by hand. In ‘bread kneading time’ this pretty much feels like FOREVER. I was worried the dough wasn’t going to rise, but it did. PHEW!

I served this bread warm from the oven with homemade soup. It was tasty smeared with butter and the kids liked dipping the bread in their soup. I tried the bread as toast the next day and it was good, but not as good as the day before.

The recipe creator said they used it to make french toast. I can see how that would be a great fit with this bread as it had a dense quality that would soak up the egg and milk mixture nicely.

The next braided bread recipe came from Global Table Adventure. The author called this one Pleteno Scre, which is an ornamental braided bread shaped into a heart. This is a bread that would be served at weddings or baby showers – special times.

I skipped the more ornate decorations that are typically put on this braided bread because, again, I was trying the recipe for the first time. My skills have their limits during school project time.

This recipe is yeast-based and includes eggs and sugar. Also, rum. How can anything be bad if it’s made with rum…and served at a school function?

This bread was definitely sweeter than the first recipe. I wouldn’t call it a full-on sweet bread, but it was trending in that direction. Like the first bread, it was denser than a typical white bread.

Again, I thought this bread was best served fresh that first day. I’m not sure if that’s a reflection on the bread or on my attempt at baking it. Maybe all bread is best fresh out of the oven!

My biggest takeaway from this experience was that it was fun, interesting and rewarding to try a bread that is quite literally foreign to me. As I explained to my daughter, it’s not so much about whether or not we like the bread (even though we did), but in understanding what other cultures enjoy and what they serve to commemorate happy milestones in their lives. Those milestones, quite frankly, are similar throughout every culture and country. The traditions might be different, but the intent of showering love on those important to them is not.

I do love bread! Here are some of my favorites… 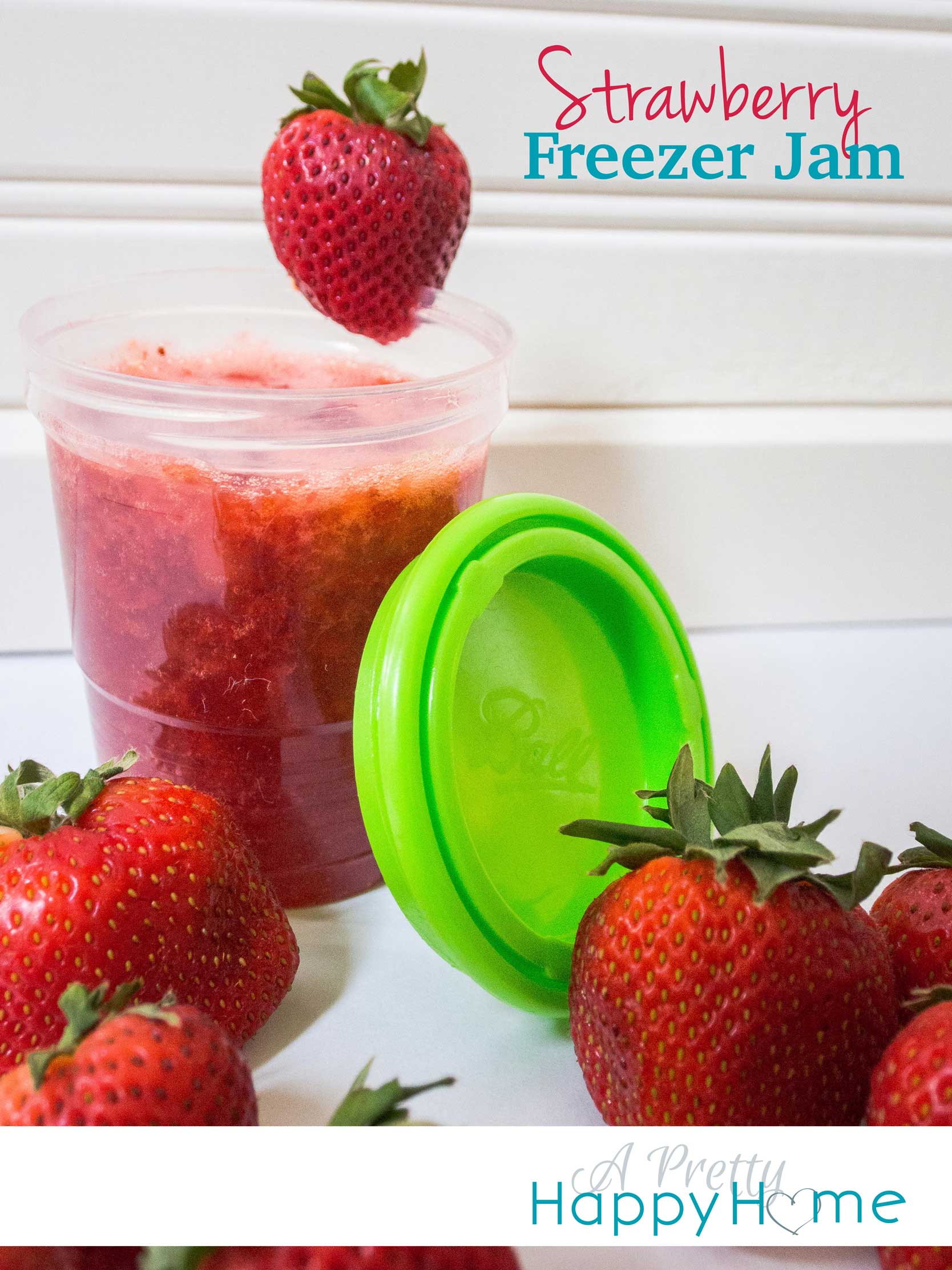 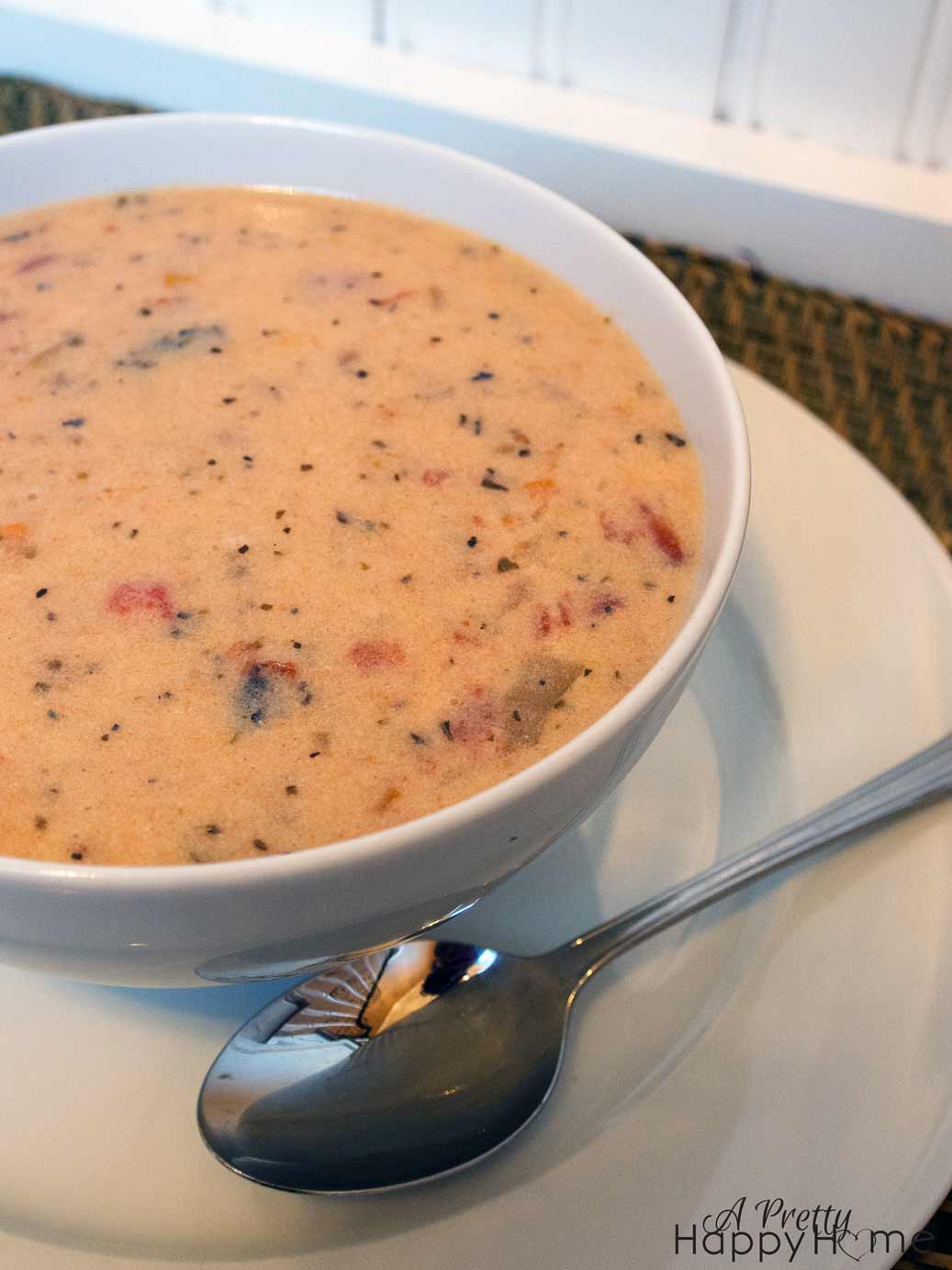 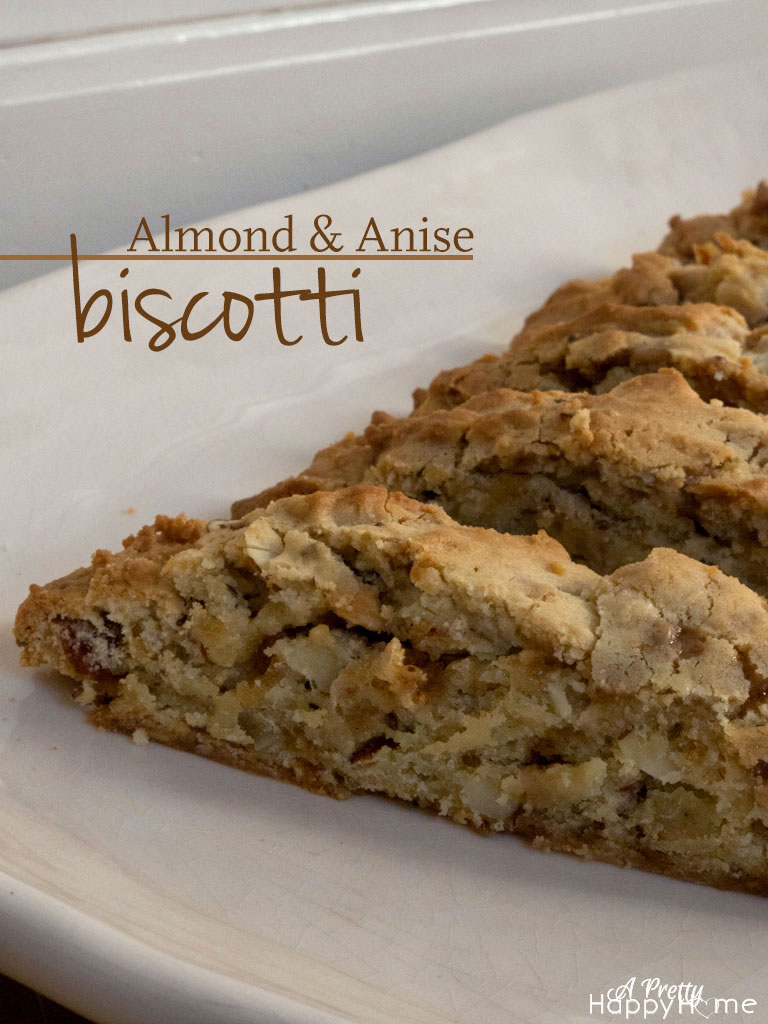