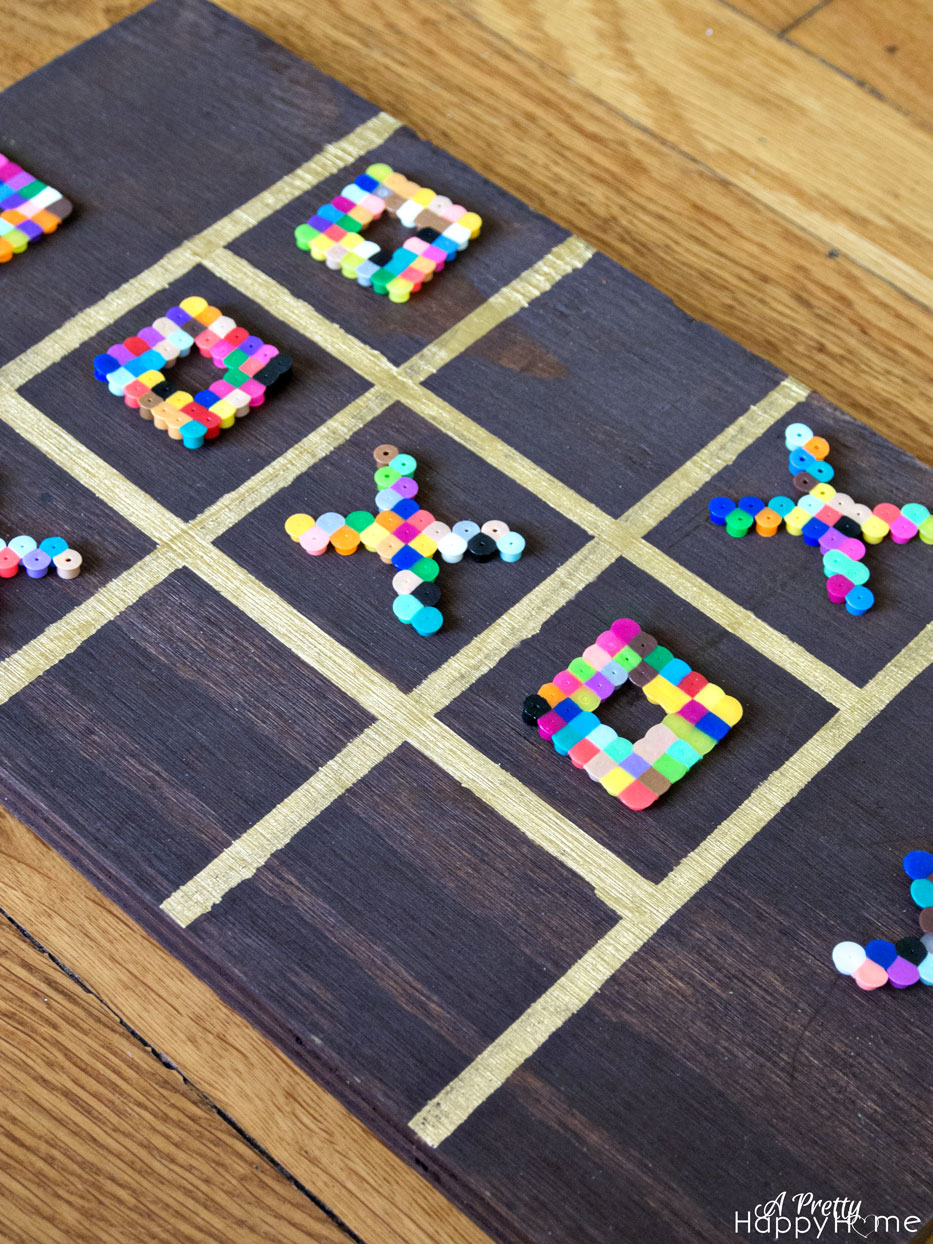 My son’s kindergarten homework for the week of Earth Day was to:

In the interest of full disclosure, I had every intention of ignoring #2. It’s kindergarten. It’s not even required in our state. I know, I know. Mother of the year.

Don’t worry. I have not sent my son down the path of underachievement…yet. We pulled the project off – even if it began accidentally. Here’s how it went down…

While the kids were outside playing, I decided that would be a good time to apply a coat of stain to a project I was working on.

My little helper has a 6th sense about projects. If I’m painting or staining, he always wants to help. I love it and I dread it. There are just some projects that do not need the expertise of a 5-year-old.

This isn’t my first parenting rodeo though. He wanted to stain something too. So while he went to find his “painting shorts” I went to find him something he could stain. It didn’t really matter what it was. His imagination is robust – anything would make him happy.

I happened to find a small rectangular piece of wood shoved in the corner of our storage room. It was dusty and covered in cobwebs. He loved it.

In the interest of reusing, I used a lid from a Simply Orange container and poured a little bit of stain in it. Then I let him go to town. He was actually pretty careful, but this wasn’t his first time staining. We always stain with paper shop towels

instead of a brush and I definitely recommend wearing disposable gloves

He was doing such a great job and enjoying it so much that we flipped the board over before it was fully dry and he stained the back too.

While we worked side-by-side we brainstormed things we could create out of his board. He had an idea to build a workbench using the board, some nails and a Sharpie. He definitely had the start of something there.

I suggested a game board. He and I love to play Tic Tac Toe. We’ve even played a few times while waiting for the pediatrician. Isn’t that what those paper sheets on the exam tables are for?

He wasn’t sold on the idea of a Tic Tac Toe game board until I told him he could paint the lines on the board…in gold paint.

He abandoned the Sharpie and nails idea and was ready to go.

He helped me measure lines with a ruler and lay down painter’s tape.

Then I let him paint the gold lines on the board.

This was his first experience creating straight lines using painter’s tape. He was a bit skeptical of how this process worked.

I see myself in him so often.

Soon it was time to peel the tape off. He was getting pumped up now.

As he carefully peeled the painter’s tape off the board, I’m pretty sure his world exploded. “I love magic lines, mama! Look at these magic lines.”

I love them too, buddy.

It took two nights to finish painting the lines on the board, so we started on the Xs and Os while we waited for the paint to dry.

This was an Earth Day project, so we had to use what we had on hand or upcycle something that would have been headed for the trash. We did both.

For one version we use pull tabs from soda cans and rubber gaskets.

For another version we used cut-up membership cards for the Xs and leftover pieces from a baby gate for the Os.

Our favorite version, however, was using perler beads

to make the Xs and Os.

They turned out super adorable!

Again, in the interest of full disclosure, I did help my son layout the Xs and Os with the perler beads

. This was partly because he was more interested in using the “dangerous” iron to melt the beads.

Candles, swords and I’m not sure what the other pieces are.

Creative differences are normal during the DIY process.

I’m happy to say my son’s tic tac toe board was a big hit at school! He was able to share with the class how he made it and the kids were able to play the game during indoor recess. I’m so proud of him for all of his hard work. I have a feeling he’ll become quite handy, just like his daddy.

Board Games Even I Enjoy 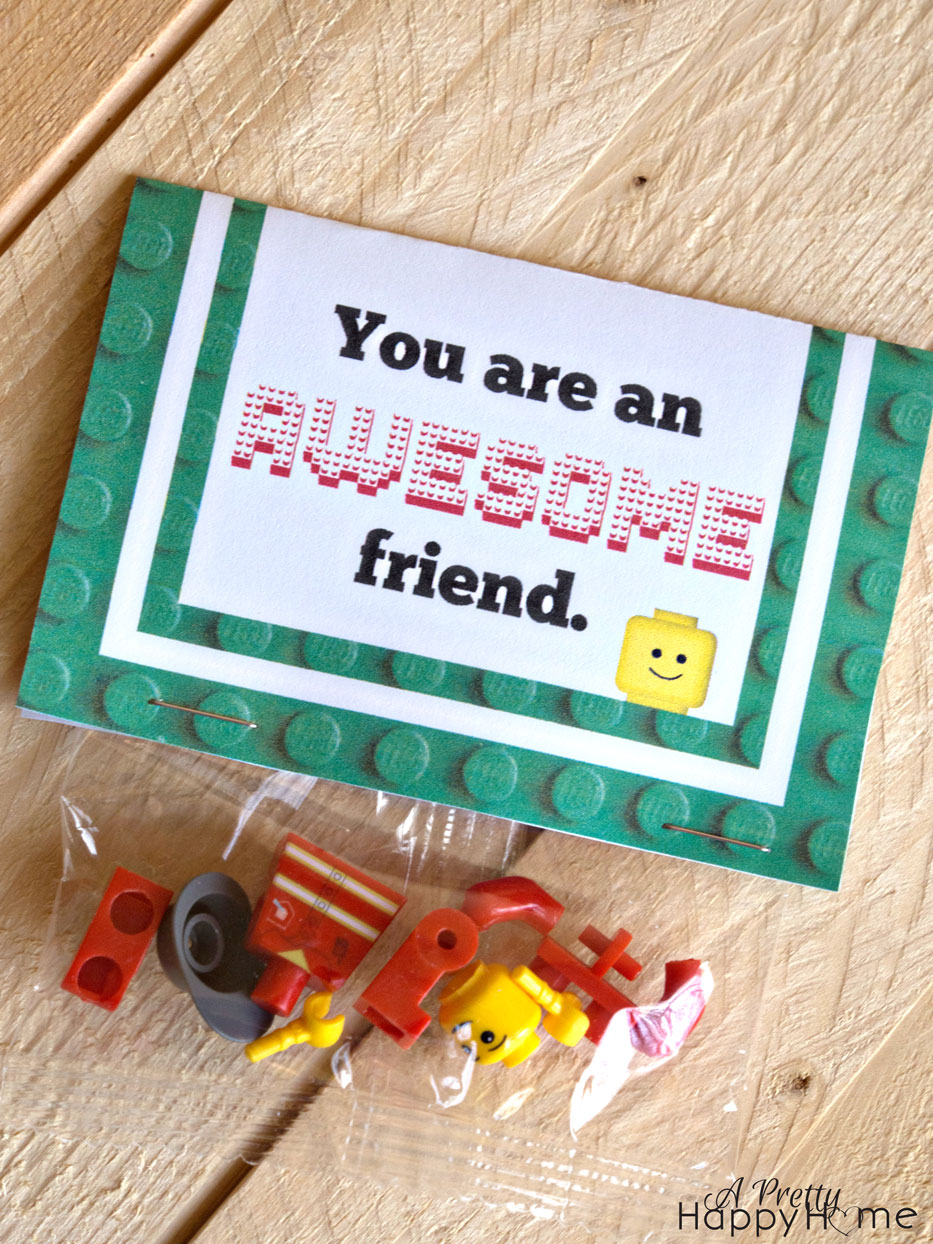 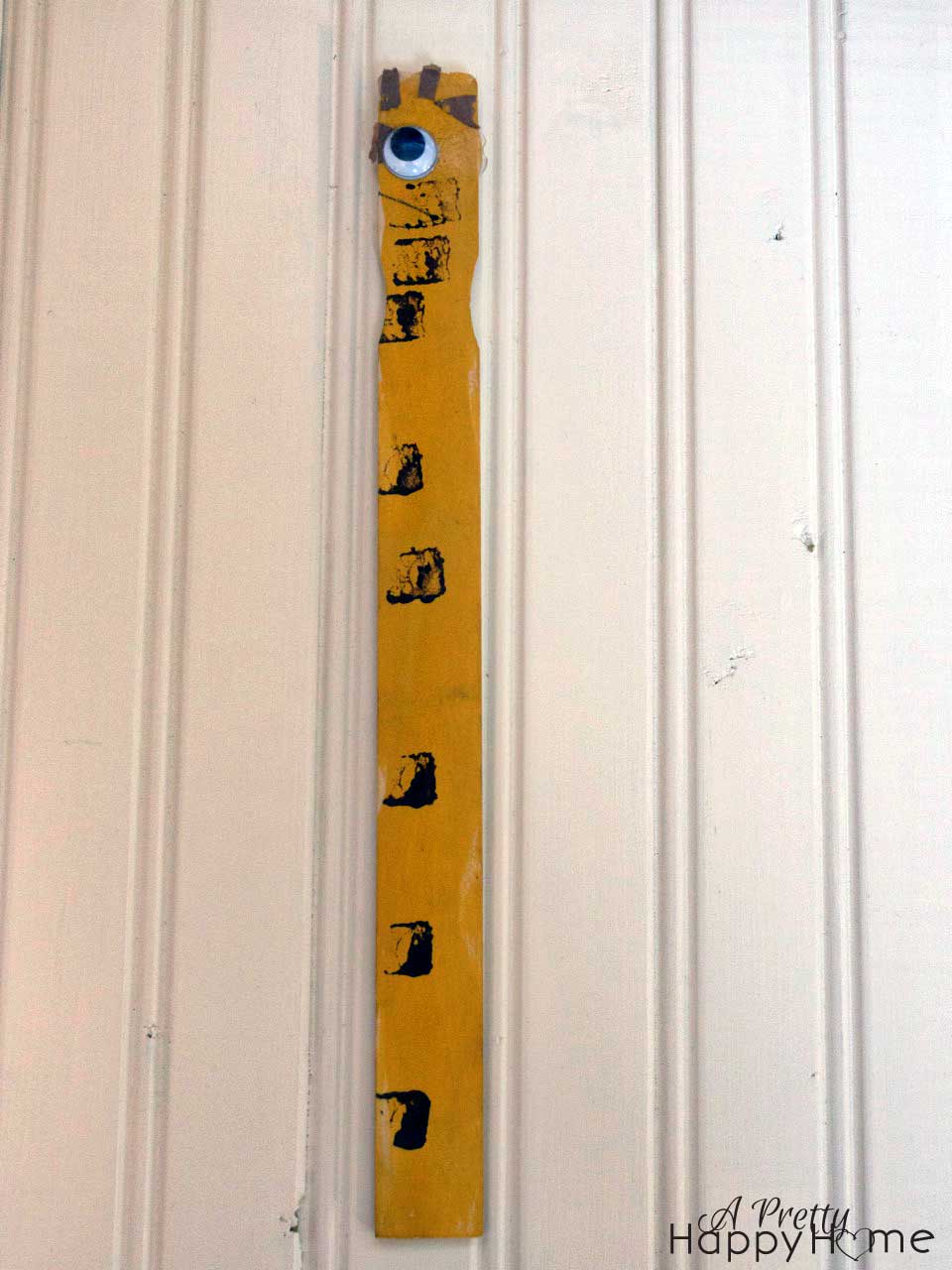 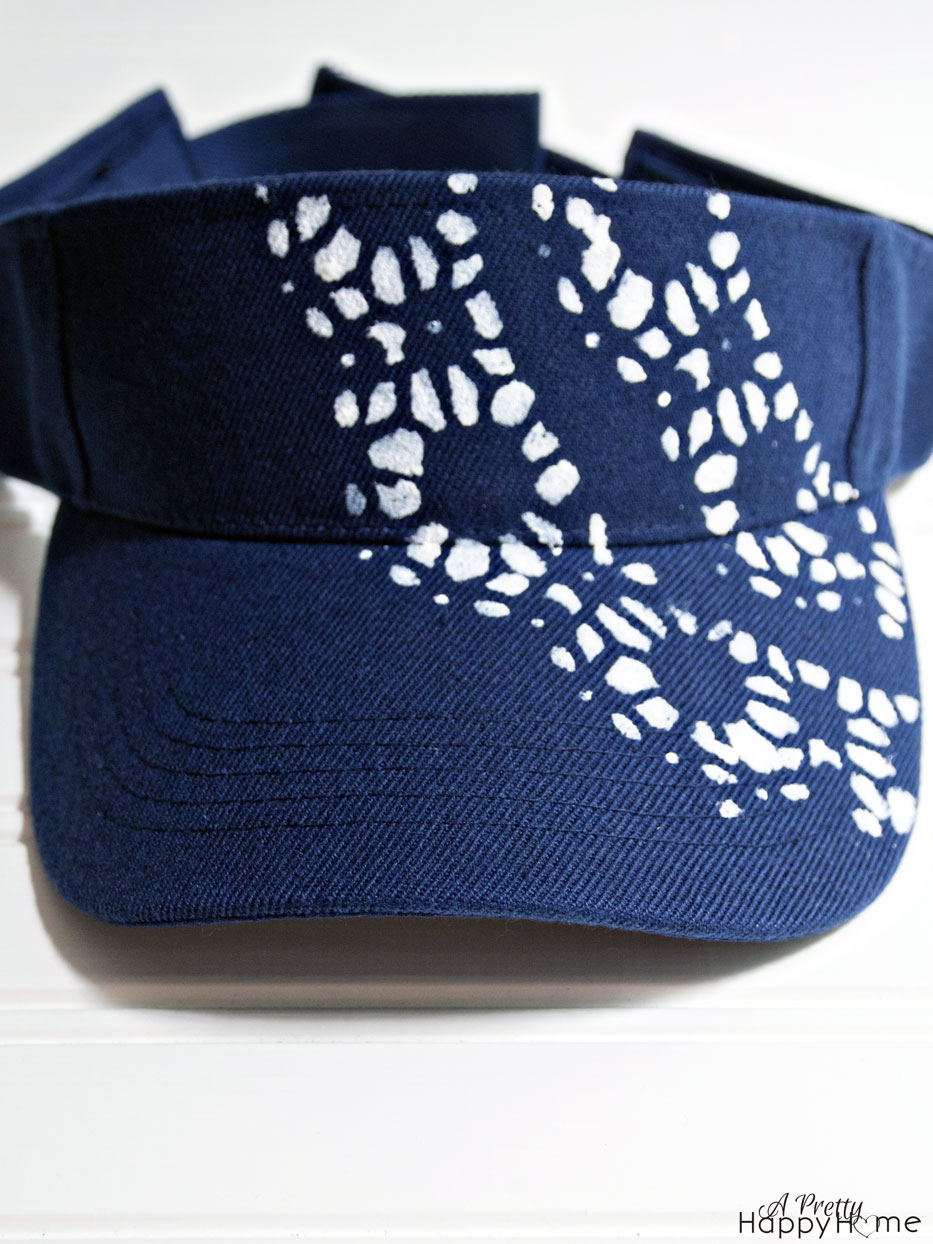