Hello! I hope you had a great week.

In case you missed it, this week on the blog I shared my creative use for a shower curtain and what to see and do if you visit Copenhagen, Denmark, with children. This was earth-shattering information, folks. I can wait while you get caught–oh, who am I kidding? I have the patience of a toddler! Let’s get on with it.

Here’s what’s on my Happy List this week. As usual, it’s quite random…just the way I like it.

One day a week, dads in The Netherlands take the day off work to spend time with their kids. Say what???

Apparently, this is possible because while the Dutch work fewer hours than people in other European countries, their productivity is higher. Less time hanging around the water cooler, I guess.

This practice is encouraged by employers and also teaches kids that dads and moms are equally responsible for household duties.

I fully support this idea! Fully.

Why are we all not living in Netherlands?

Read more about it on the blog Kinstantly.

P.S. If you want to know whether the “the” should be before Netherlands click here.

The image below if from the Jan/Feb 2017 issue of Country Living Magazine. This couple turned a railroad depot into their home. That’s stinking cool on its own.

What caught my eye though was their coffee table. I don’t know where that table came from, but it looks like something a handy person could DIY with an old door, spindles and some furniture feet. I think you’d just need to be careful with the glass panes.

If you build one, I want to see it! These bookmarks on Amazon amuse me greatly! Especially the Wizard of Oz one.

I wasn’t amused by the spendy price tag of $25 for a bookmark, but they are handmade. So, there’s that.

If you know someone who is truly a bookworm and still reads actual books, they would probably appreciate the gesture.

for the Wicked Witch Bookmark.

for this Harry Potter Bookmark,

My kids are at a fascinating age where they ask all sorts of random and intriguing questions.

I often do not know the answers to their questions.

We were able to talk about what the differences in those numbers mean for our world. It was fun and educational – for all of us.

In case you are wondering, Ireland (where we live) has less that 5 million people. It’s a teeny, tiny country compared to the ones on this Top 20 list!

The next piece of furniture I’d really like to find is a flat file drawer from an architecture office.

I like the wood ones, but this one is cool too. What would I do with it, you ask? I would put Legos in it. I’m sophisticated like that.

Handy Husband and the kids recently sorted all of our Lego collection by color and type. It was an insane and brilliant project. We now have a Ziploc bag for wheels, a bag for red Legos, multiple bags for grey Legos, a bag for Lego people, etc.

If we could store the Legos by type and color in shallow drawers, it would make the Lego building marathons the kids have been indulging in lately so much easier.

Oh, no way! That’s what I first thought when I read about the woman, Denise Mueller, attempting to set a new record as the fastest person on a bicycle. She wants to beat the previous record of 167 MPH set by a man and establish the first speed record as a woman. Her first attempt was done in September 2016 on the Bonneville Salt Flats in Utah. While she has definitely set all sorts of speed records for a female cyclist, she came just shy of the 167mph all-time record. Weather was a contributing factor in 2016, but it sounds like she’ll continue training and make another attempt at the record soon.

I’m rooting for her! I’m also scared to death for her! She has more guts than I do.

Her endeavor is called Project Speed. You can learn more about her attempt and donate to the project by visiting her website. You can read more about her story at Bicycling.com.

AirBnB has a new international headquarters in Dublin. I found the images of their new space pretty intriguing and I’m super curious what it is like to work in that type of environment. Not curious enough to apply for a job…but still curious.

I know several people in Ireland who rent out rooms in their homes on AirBnB to make extra cash. Real estate is very expensive over here. It’s a combination of supply constraints and the growing popularity of Ireland as a commerce hub. If you want to see more of the space, here’s the article on DesignBoom.

A big shout out to my baby brother who has a birthday today!

Go forth and conquer your weekend! See you on Monday! 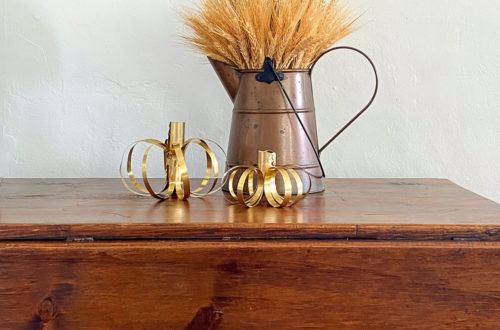 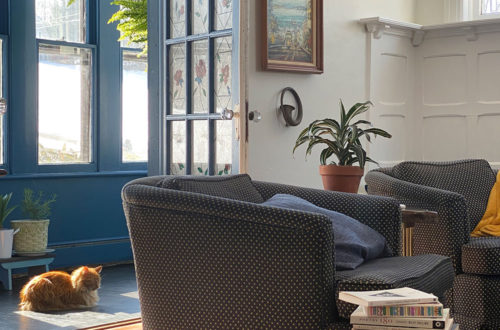 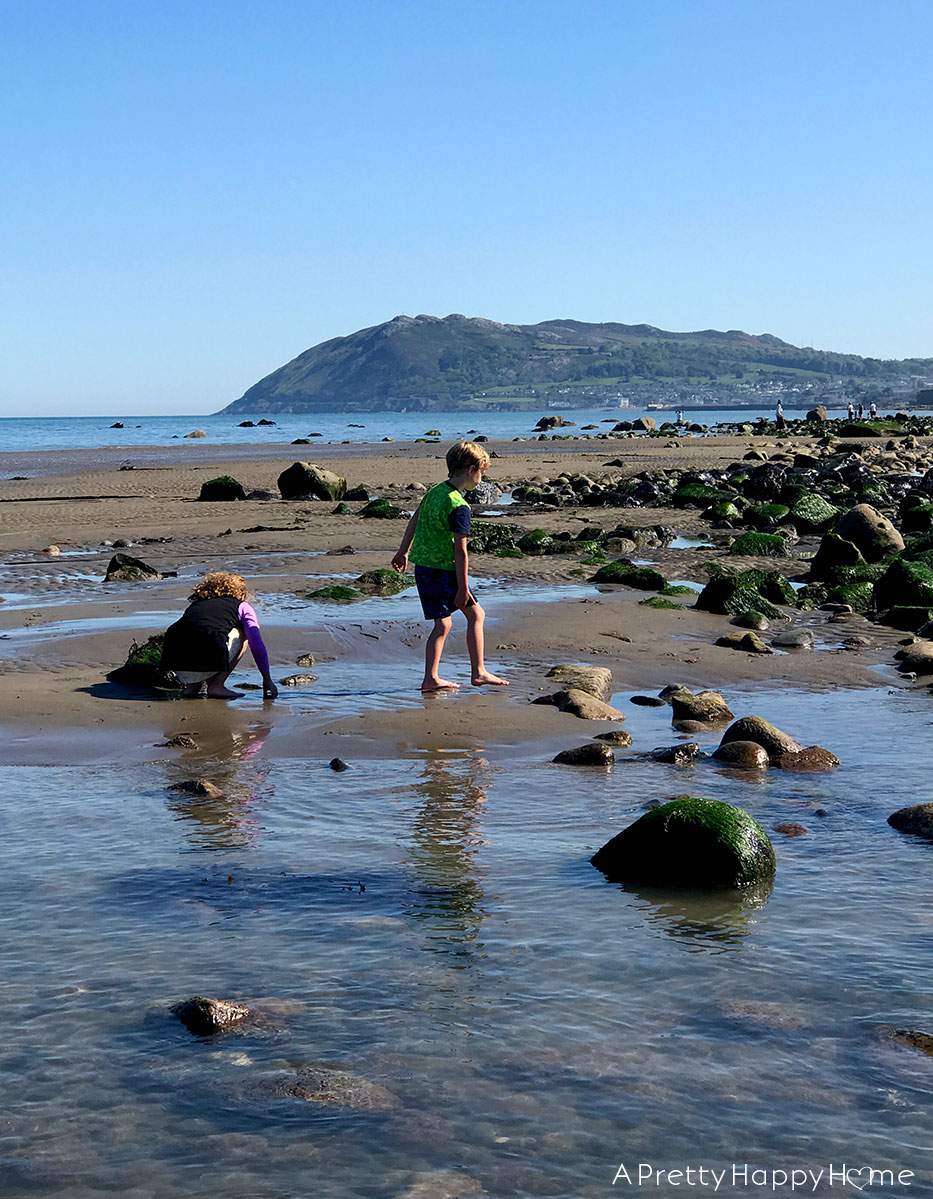