Very sporadically I like to share some of the random things that put the happy in my day.

Here’s what I’m digging this week…

This. All of this.

Since getting rid of TV service 6 years ago, I don’t see a ton of TV commercials. It says a lot that I willingly watched an advertisement.

As a side note, if you want to have a television set in your home in Ireland, you have to pay an annual tax of 160 euros.

I’m not sure if I should throw Barbie in here with Netflix’s strong women ad, but hey, I’m a complicated creature.

My daughter plays with Barbie dolls so infrequently that I wonder why I saved my Barbies and my mom’s Barbies just in the hopes that I would have a daughter to share them with.

To my surprise, my daughter hauled out the Barbies last week and wanted to make her own Barbie clothes. I remembered doing this as a girl with scraps of fabric. My obsession with non-sewing sewing probably started there.

I let my daughter cut up one of her old t-shirts to make a Barbie dress. She used hairbands to secure her creation on Barbie’s busty frame, which is something I would have done back in the day.

I Googled actual Barbie clothing patterns and this round-up of free patterns was fantastic. About the time I was ready to show my daughter what I had found and this great project we could work on together, Barbie was once again shoved in the bin and promptly forgotten. Whomp, whomp. I’ll have it ready for next time though! You may find this hard to believe, but there are refrigerators in the world that don’t make ice. I have one of them.

Next, we have ice balls. I’m sorry. I just…there are so many jokes…and I’m so immature…

Take my word for it. These silicon trays make really awesome, sphere-shaped ice

Serena from The Farm Chicks is a legend. She’s written for Country Living Magazine and has her own cookbooks. Plus, she puts on the annual The Farm Chicks Antiques Show in Spokane, Washington, which I’d love to attend someday.

If she has tips for baking with peaches, I’m all in. I’ve had my own delicious disasters trying to make peach jam, so I know peaches are tricky to work with. I’m loving all things hand-stitched and cross-stitched right now. I thought these paint stitched pumpkins from U-Create were a fun take on this idea.

If I’m being realistic, this is something I could master a lot more easily than actual hand sewing. That’s what I’m digging this week! Have a happy Friday! 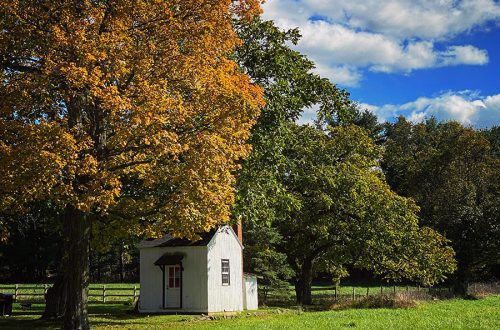 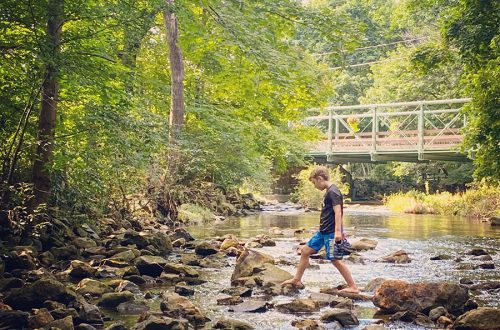 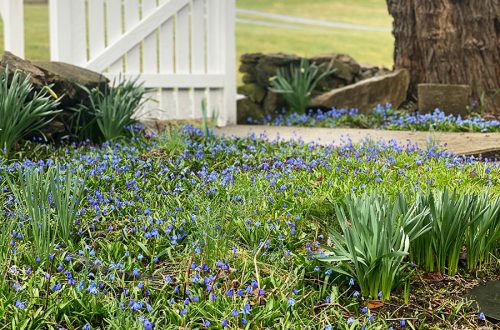