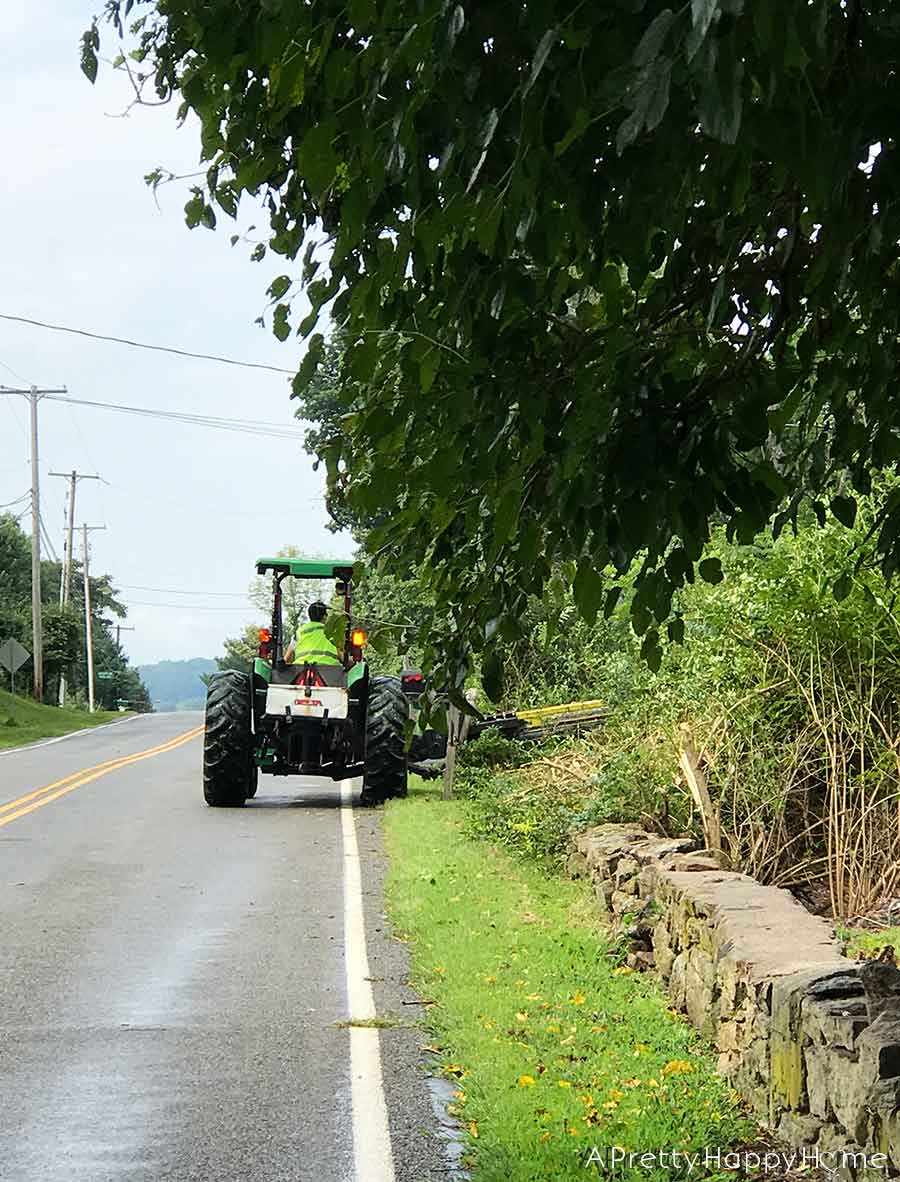 When we bought the Colonial Farmhouse it wasn’t visible from the road.

This is saying a lot about the amount of overgrowth happening on the front of our property because the Colonial Farmhouse sits only 20-feet from the road.

It should be visible to the naked eye.

To further illustrate how overgrown the bushes had become, we didn’t need window treatments. No one driving by at night could peer in the front windows – at least not on the main level.

I don’t even have a good picture of the overgrowth because there was nothing photogenic about the situation. Here’s this one though… Can you see the road? Or the stone wall?

I didn’t think so.

Yes. There is a stone wall, a short one, hiding under those bushes.

The bushes had gone unchecked for so long that in some places they were 16-feet deep and at least that tall. The real problem with this scenario is that the bushes were covering an area that was probably 150-feet long.

Handy Husband and the kids started clearing the bushes by hand. It was a tedious job that was taking forever – even with a saw. They had made a definite dent in the project, but there was still several weekends left of work to do. One day at breakfast, I looked out the window. Thank goodness Handy Husband had started clearing the bushes so I could see the situation unfolding on the side of the road.

There was a tractor with a mower right in front of my house!

Whose tractor was it? I didn’t care.

The township was mowing the grass on the sides of the road. The tractor operator had stopped right in front of our house to put up a “mowing ahead” sign.

I don’t ever act impulsively when I’m sitting in my pajamas eating toast, but today was not a normal day and that man was almost done eating his granola bar and setting up his “mowing ahead’ sign.

I HAD to talk to him.

I ran out the front door, not even pausing to put on shoes, to flag down the tractor operator. It probably wasn’t the best way to make a first impression, but I was in full carpe diem mode.

I asked him if he was just mowing grass or if he possibly had a mower that could trim the bushes too?

I believe I said something to the effect of “if your mower accidentally fell on top of all these bushes and trimmed them a little, I wouldn’t be sad.” Just take a little off the top if you could.

Any of those answers would have been appropriate and would have totally made sense.

He goes on his merry way. I go back to eating my toast. Carpe diem mode is over.

Sometime later in the morning I realize the tractor operator has made his way back to our side of the road and he’s now mowing the bushes on our property. And I do mean REALLY mowing the bushes on our property!

He went to town on those suckers!

And he wasn’t just taking a little off the top. He was mowing the bushes DOWN TO THE GROUND.

That thing was shredding the bushes into teeny tiny bits of sawdust. There were no limbs. No leaves. Nothing. That mower was obliterating the bushes. Of course, his mower is probably 5-feet wide and as you can see there IS a stone wall, so he could only mow what he could reach, which is fine. He had given us a huge leg up in removing the bushes and I was elated.

When he got to the end of our property and moved on, I thought he was done.

For reference, I took the below photo when the tractor operator started mowing the bushes. All the parts where there is bare dirt – that is the area Handy Husband had already cleared. You can’t see the 75-feet or more of additional bushes. They just kept going and going. Since I thought the tractor operator was done and had moved past our property, we left for the afternoon.

So imagine my surprise when I came home to see this… I’ve never seen it from that angle!

I was SHOCKED to realize that all of the bushes were now gone. All of them. The tractor operator had come back, driven around our stone wall and mowed the rest of the bushes. All the ones he couldn’t reach on the first pass.

I was shocked. Flabbergasted. Floored. I think my mouth was actually hanging open in surprise.

There was hardly anything to even clean up. No limbs to haul away. Very little debris remained. That’s how good that mower was.

A couple minutes of his time saved Handy Husband days upon days of hard, manual labor. Plus, it was free! The only thing I knew to do at that point was to warn Handy Husband that our property might look a little different when he came home from work. Just a tad.

Then I called the township to thank them profusely for the sheer kindness of their employee. He went above and beyond the call of duty to help us out and I am forever grateful.

Since that time, we have had people stop their cars to tell us how much better the property looks. And it does. I’m so happy the house can be seen from the road now because it makes such a statement.

Speaking of statements, you can also see in our windows now…so I might need to do something about that.

We still have to deal with some roots and make sure that the bushes don’t grow back before we can try planting grass, but that’s part of the process.

Here’s the bottomline. I’m so glad I asked for help. We aren’t the people who normally ask for help because we are capable and we don’t want to take advantage of others. However, those bushes were a burden. At least, that’s how the task of removing them felt.

What a gift it was for someone to ease that burden.

P.S. I’m not a complete slacker around here. I was not helping with this project because there was a lot of poison ivy hiding in the bushes. I never thought I was allergic to poison ivy, but apparently I am now! Lucky me.

P.P.S. The green can that is randomly sitting in the grass in all of those pictures is actually covering our well head. I haven’t decided what to do about that, so the can remains on guard duty to protect the well head from the lawn mower.

Living in Ireland: Spring Flowers in Our Yard 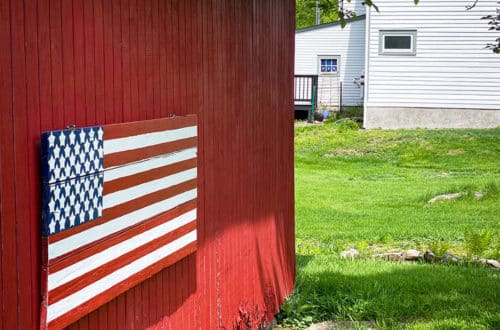 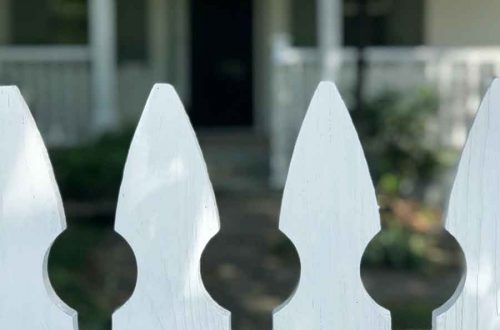 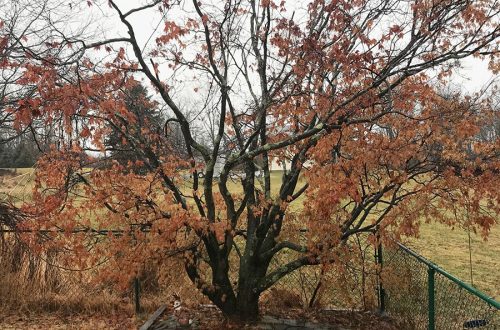 You Can Sell a Live Tree From Your Yard